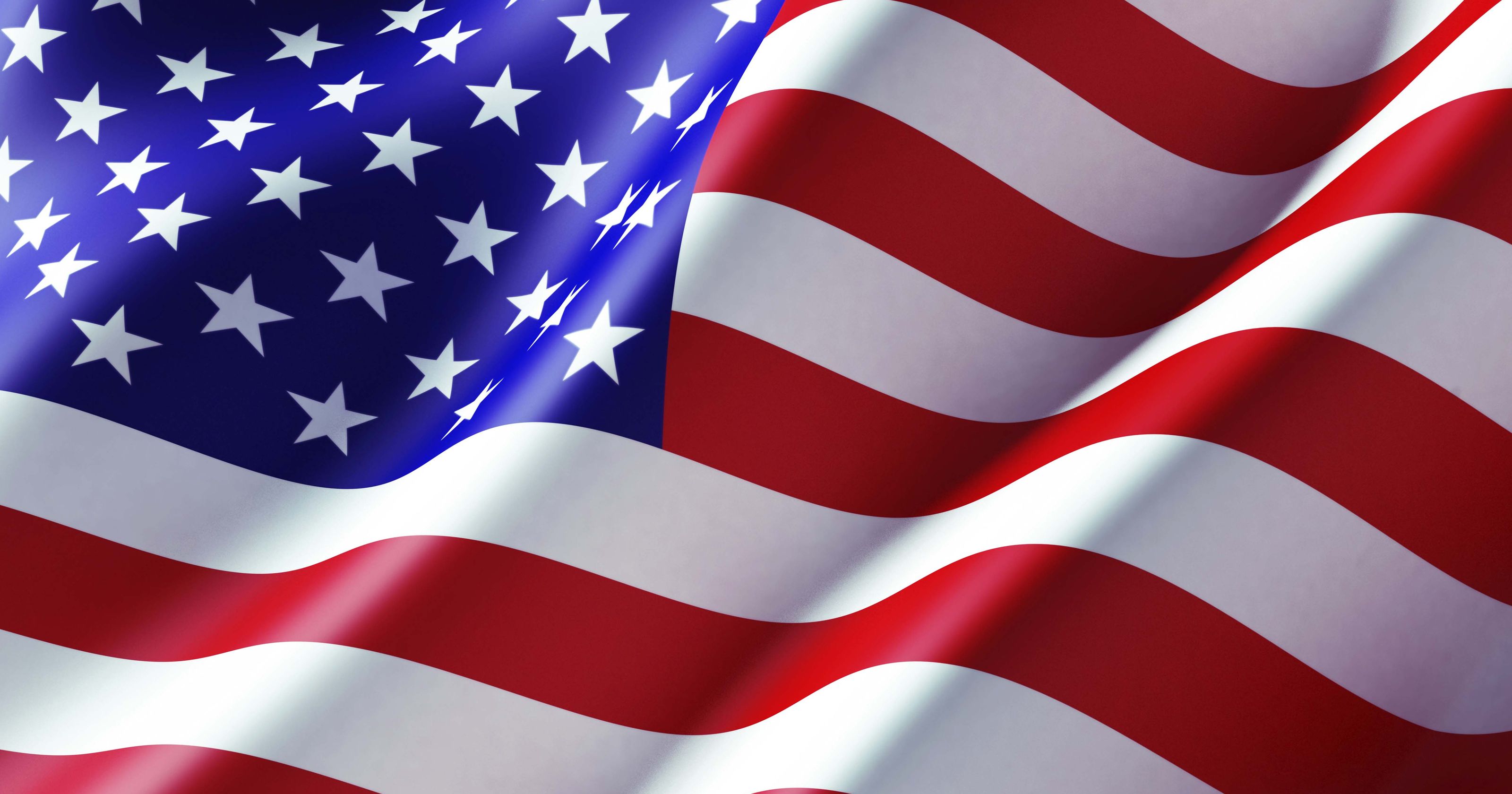 Ask a veteran about their time in the military and more often than not, they’ll respond with a funny story.

Most of you have heard my declaration (usually made in jest) that I served in the U. S. Navy on active duty for “2 years, 3 months, 29 days, 3.5 hours.”  The truth be told, while I definitely don’t like being part of large bureaucracies, serving my country, albeit for a fairly short period, is a time I look back on with pride and appreciation of a country I deeply love.

During my short period of service, I had a very limited (and pretty safe) exposure to war as South Vietnam collapsed from the North’s invasion.  I’m definitely no expert on such a subject, but my experience is that war changes everything!  I’ll never be the person I was before that experience.  My brother, Floyd, has never been the same since his two tours (back-to-back) in Vietnam.  I’m inclined to believe no veteran who served in combat will ever be the person they were before.

No family who suffered the ultimate loss of a loved one in combat will ever be complete.  My wife’s family still speaks soberly of her uncle Eugene who died on the shores of Normandy as a young man.  So many families have suffered such deep loss since the shores of Normandy, whether in Europe or Asia, Korea, Southeast Asia, and since 911.

So many veterans survived combat, but suffered the loss of innocence and peaceful nights.  So many families suffer as a result of their loved one being changed forever by what was experienced.

Far left, far right, and most folks somewhere in between.  Our freedom to disagree among ourselves comes at a high price paid by veterans and their families, especially the families of those who paid the ultimate price.  Let us pause for a few moments this Memorial Day weekend and acknowledge their sacrifice, especially the Gold Star families.